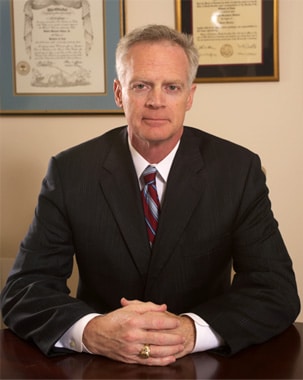 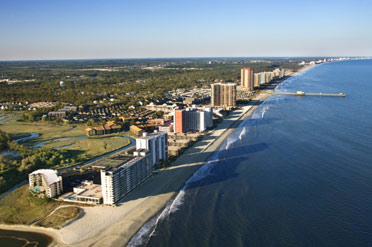 Mr. Sutton was born in Baltimore, Maryland. He moved to South Carolina in 1981 to attend The Citadel, from which he graduated in 1985 as a Distinguished Military Graduate and member of the National Political Science Honor Society. After graduation, Mr. Sutton served as an Armor/Cavalry officer in the United States Army with the 1st Armored Division in Germany, eventually attaining the rank of Captain. During his service, he graduated from Airborne and Air Assault Schools and was awarded two Army Commendation Medals. His military service gave him a strong sense of discipline and taught him that hard work and solid preparation are the keys to success in any field.

Mr. Sutton went on to attend the University of South Carolina School of Law, where he was selected to serve on the editorial staff of the A.B.A. Real Property, Probate and Trust Journal and was also selected as a student member of the John Belton O’Neall Inn of Court. In addition, he was elected to serve as Vice Magister of Phi Delta Phi Legal Fraternity. He graduated and was admitted to the South Carolina Bar in November, 1993. After graduation, he served as a judicial law clerk to a local Circuit Court judge and worked for a litigation practice before starting his own law firm in Myrtle Beach in 1995.

He is an experienced trial attorney, and has a wealth of experience in defending and trying DUI/DUAC cases and criminal cases. He has tried cases ranging from simple traffic offenses to defending against murder charges. He is also skilled in negotiations and motions practice. In addition, he has obtained a number of substantial settlements for clients who were seriously injured in accident cases.

Mr. Sutton is a member of the National College of DUI Defense, and is a former Board Member, Circuit Representative, and Officer of the S.C. Association of Criminal Defense Lawyers. He has lectured to and taught attorneys, judges, and students at legal seminars, including seminars sponsored by the South Carolina Bar, the South Carolina Association of Criminal Defense Lawyers, the University of South Carolina School of Law, and the S.C. Court Administration Course for New Judges and Magistrates. He has written legal articles which have been published in S.C. Lawyers Weekly and S.C. Trial Lawyer, among other publications. He also served for a number of years as an adjunct instructor for the Horry-Georgetown Technical College Paralegal Program, teaching criminal law-related subjects.

In addition to practicing law and professional involvement, Mr. Sutton has significant local community involvement. He is a member of The Citadel Legacy Society, which recognizes generosity in support of The Citadel. He was a member of Coastal Carolina Sertoma for many years and served as the group’s President. He is a strong supporter of animal charities and was a long time board member and past President of the Grand Strand Humane Society. He is a past recipient of the Horry County Schools Partners in Education Award for his sponsorship of the Myrtle Beach Elementary School Student of the Week Day at the Ballpark. He has also raised funds in support of cancer and diabetes related-charities. A strong believer in physical fitness, he has participated in sprint triathlons, and has ridden in a number of metric century bike rides in support of charitable causes.